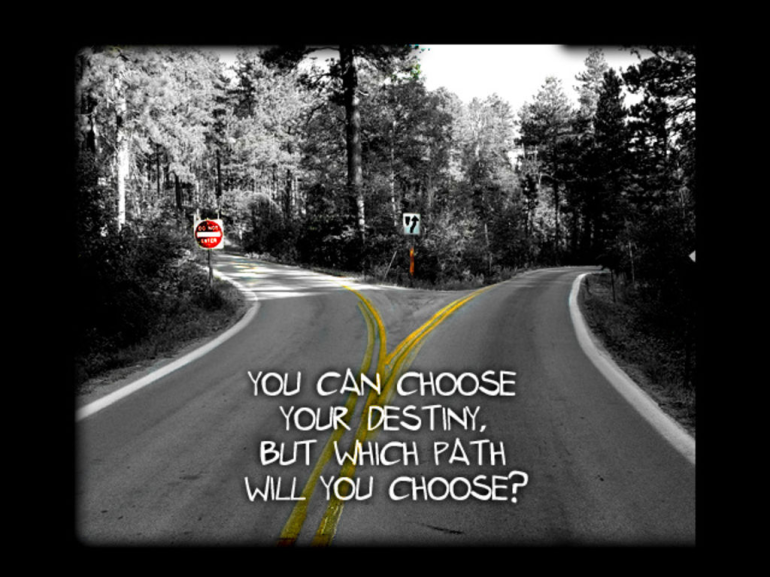 High school graduation is a day that is supposed to be one of the major mile markers in a person’s life.  That’s what I was led to believe. I always just assumed that because it was such an important event, happiness naturally came along with it. Maybe other high school graduates do look back on their graduation day as a happy time, the start of a new chapter in life. I have one picture of that day.  Myself along with my mom, dad, and younger sister, all of us smiling. But our smile’s do not cover up the intense, negative emotions of that day.
I graduated from VES, Virginia Episcopal School, a private boarding school in Lynchburg Virginia.  I spent my last two years of high school there, and I loved it.  It was here that I excelled in sports, did pretty well academically, and, most importantly, it was here that I met Dennis.
My teen years had been spent doing what I assume most teens do, rebelling.  Breaking those little rules that until then, most are too scared to break.  Virginity was something that I had seen friend after friend losing for years.  And it was the one thing that I had held onto.  I had decided long ago that I would not just give it away, like an old shirt I once loved.  No, it was going to be special.

Dennis and I had begun dating at the start of 11th grade.  He never seemed to mind that I always drew the line at heavy petting, and he never pressured me to go any further.  I slowly fell in love with him.  Not the ‘love’ I see the older couples around me experiencing now, but young love.  Love where everything is done together, love that has no secrets.  To this day, I have never  been as open with anyone as I was with him, so it only seemed natural that I would gift my virginity to him.

In the middle of my senior year, on a sleeping bag I carefully laid out on the floor of a classroom, in the basement of the main building- I gave him my virginity.  I was 18 years old, and to this day, that day remains a very special memory. It only brought us closer together, as both lovers and friends. As it happens though, he was caught smoking a cigarette a few months before graduation, and was expelled from school, sent back to his home in Rocky Mount NC.  But even with the miles between us, our love burned brightly still.
Graduation day arrived, and along with it my family.  The day began as any other, breakfast with my friends, then back to my dorm to dress. I  was wearing a beautiful, cream colored outfit that once on, appeared to be a dress, and it sort of was, but with pants. Any way, the ceremony was outside in front of the huge, beautiful, brick main building.  There were long fingers of ivy crawling up it on any and all available areas.  The contrast of the green ivy against the aged brick was beautiful. Names were called alphabetically.  I was an S, so I had taken to doodling in my program.  Then the unthinkable happened.  About the time the two names before mine were called, a bird decided to shit in my lap!  Purple bird shit right on my crotch!!! Then I heard it. They were calling my name, ‘STONE’. I sat, frozen stiff . Again, ‘STONE’. The headmaster was looking around, looking for me.  My cheeks burned with embarrassment as I gathered up the area of purple bird shit and with it balled up tightly in my hand I stood and walked quickly to the podium.  The headmaster stuck out his hand to shake mine and instead I gave him a half bow and went quickly back to my seat.  My friends were all dying laughing now that word had spread about the bird shit. I had thought my day could not possibly get any worse, but I was wrong again.
After the ceremony, I quickly tore off my bird-shit covered, never to be worn again, lovely cream colored dress.  My mind was spinning with possible plans for my after graduation parties.

My dad had requested I take a walk with him outside. I have tried for years now to remember what our conversation was about- to no avail.  What I do remember of our little ‘chat’, turned out to be the deciding factor in my, until that point, still unconfirmed plans.  What I remember is my father clearly saying this; “When you arrive home, I will make your life a living hell.”  This is a quote people.  Now I can only speak for myself, but there was no way in hell  that I was going to go home.  Not after my dad had made it so clear to me what awaited me once I get there.
Thankfully my 2 door, dark green, 5 speed Ford Explorer was already on campus because I had driven back after spring break.  I loaded up everything that had accumulated in my dorm room over the last two years.  Then I hugged my mom and sister tearfully, and told them I would see them later.  I hesitantly gave my father a curt nod, jumped in my car and off I went, not to any party, but to the open arms of the man in my life who actually seemed to love me.  Or put a different way, I drove away from the man who wanted to effect my life in a, what sounded like, very negative way.

I had done it. Though completely un-planned, I had run away.

I am a born procrastinator. I always have been, and I suspect, I always will be. I am not lazy, actually, quite the contrary. I simply relish the rush of adrenaline that surges throughout my body as the clock counts down. This purposeful procrastination spills into all aspects of my life, not just writing. I started several new blogs to cover the myriad of topics I desire to write about. As they say, 'its time to get busy living, or get busy dying'. View all posts by Beauty76

This site uses Akismet to reduce spam. Learn how your comment data is processed.